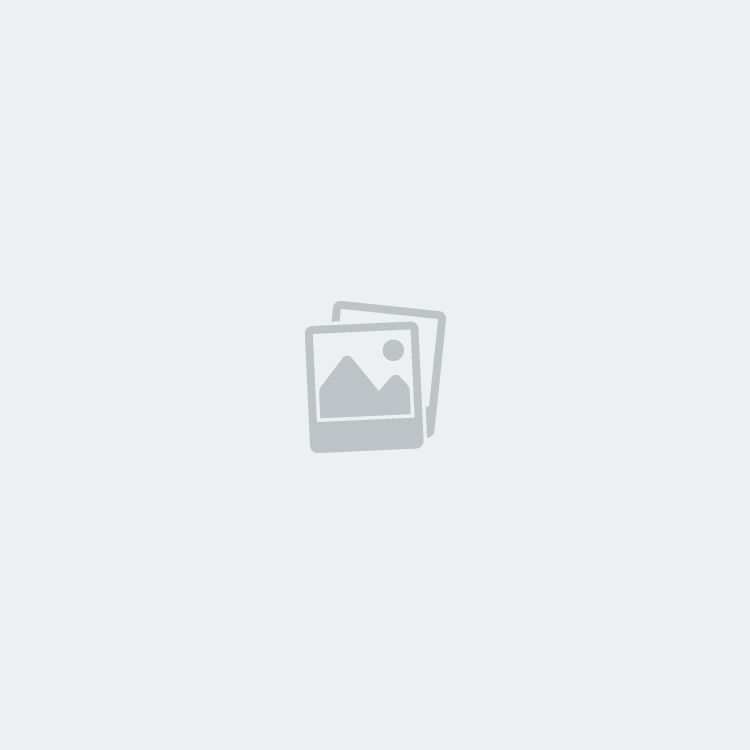 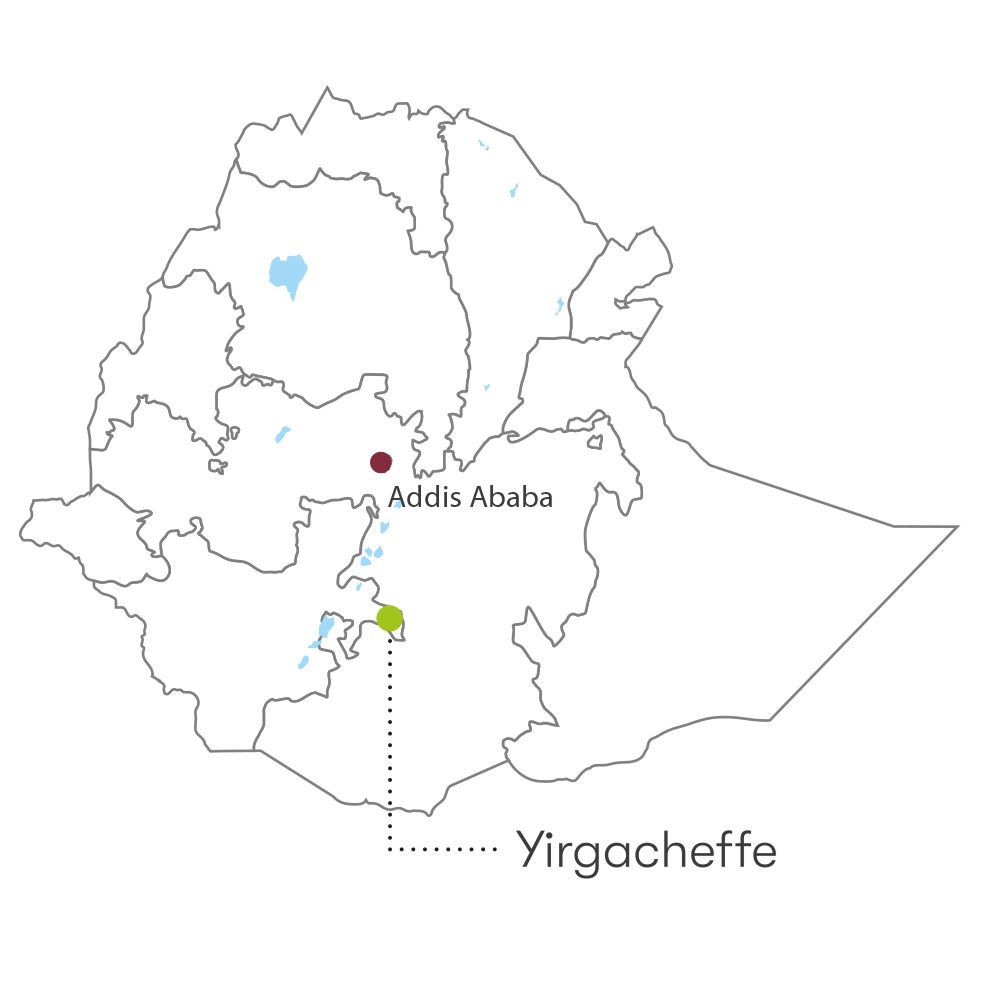 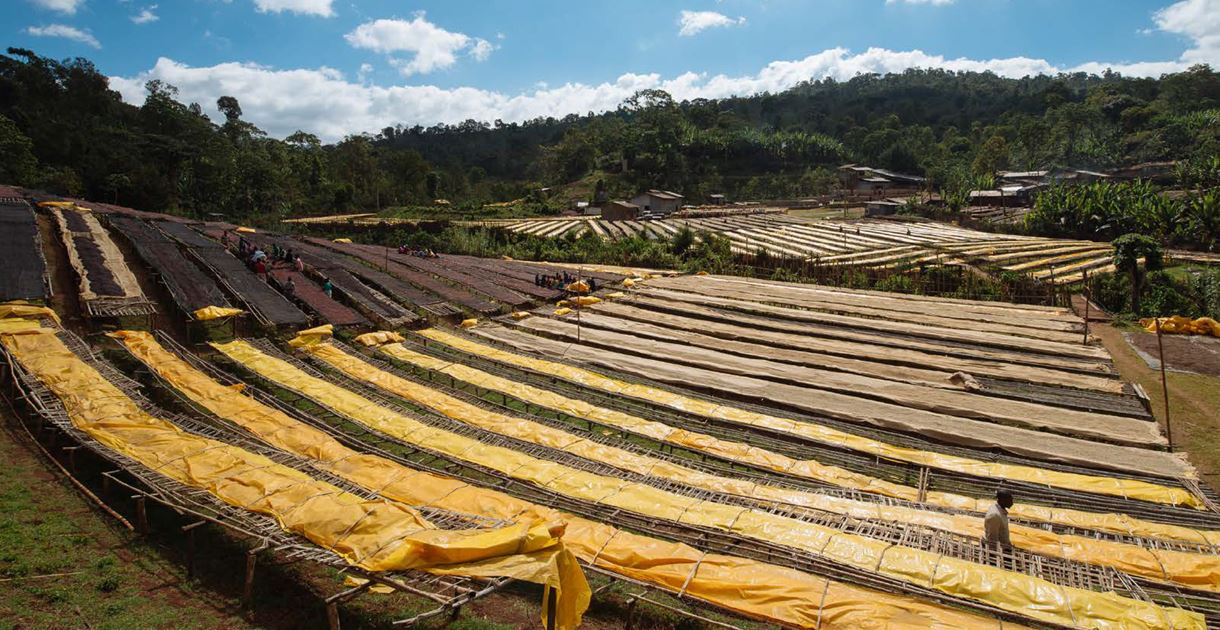 The Art of Production

Ripe cherries are delivered to the wetmill for careful sorting and pulping, before fermentation for 36-48 hours, depending on the climactic conditions. After this point the parchment coffee is thoroughly washed and graded by bean density before being dried in the sun on raised African beds for 12 - 15 days (until the ideal moisture level has been reached). In the daytime the parchment needs to be raked and turned periodically to ensure a consistent drying process. The coffee is also covered between 12pm and 3pm to protect it from the hot sun, and at night time to protect it from rainfall and moisture. Once the coffee has dried to the right level it is transported to Addis Ababa for dry-milling, grading, intensive sorting and handpicking, before being bagged in GrainPro for export.

Konga is a village (kebele) in Yirgacheffe district, in the ‘Southern Nations, Nationalities & Peoples’ (SNNP) region of Ethiopia. Over a number of years the region has developed a distinguised reputation for fine coffees, producing some of the most sought-after microlots in the world. The combination of high altitude (up to 2,200m in some areas), fertile soil, consistent and plentiful rains, and an abundance of local knowledge are all contributing factors to the high status of Yirgacheffe coffees. The indigenous ‘heirloom’ varietals - which grow wild in Ethiopia - are responsible for the unique flavour notes which make for an unusual but beautifully refined cup, characterised by strong citric acidity, sweet chocolate and floral/herbal notes of lavender, jasmine, bergamot and thyme.